Fellini’s artsy autobiographical film (which counting collaborations, was his eighth and a half film) that deals with writers block and finding happiness in the modern world.
8 1/2
(1963)

Guido is an Italian film director scheduled to make a film while suffering from writers block and a lot of pressure from everyone.  He finally decides not to make his film, decides not to kill himself and winds up directing a circus. 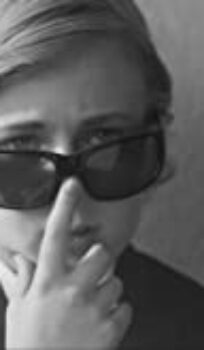