The true story of events leading up to the 1924 Olympic Games in Paris.

Eric Liddell, a devout Christian and Scottish college student, wins the 400 meters after falling and then getting up and making up the difference.

A note at the end of the film tells us Eric Liddell (Ian Charleson) became a missionary to China where he died in 1945 in a Japanese internment camp. Harold Abrahams (Ben Cross) married Sybil Gordon (Alice Krige) and became a successful sports journalist and advocate for amateur athletics. 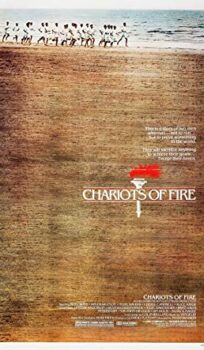