Eugene Martone (Ralph Macchio) and his travel partner Willie Brown (Joe Seneca) finally reach the Crossroads and meet Scratch (Robert Judd), aka The Devil, again. He doesn’t want to take back Willie’s soul so easily, but tells Eugene he’ll do if he wins his protected Jack Butler (Steve Vai) in a guitar showdown.

Butler is quite awesome playing the guitar, but when the showdown is almost lost, Eugene plays one of the best performances ever. Jack Butler can’t repeat it and defeated, drops his guitar and leave the stage.

The Devil tears up the contract he had with Willie turning back his soul.

Finally, Will and Eugene decide to go to Chicago to keep on playing together. 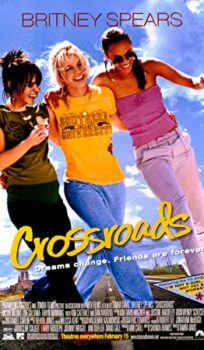