It is revealed that the virus turning people into zombies won’t spread globally, like Logan threatened – instead, the virus is bio-engineered to kill all the infected people after seven hours, meaning that at most, only North America will be affected. Logan and Lucy survive the night and after seven hours pass, all of the infected people do indeed die. The death toll is in the hundreds of thousands, but Logan’s family is okay, and he reunites with them. 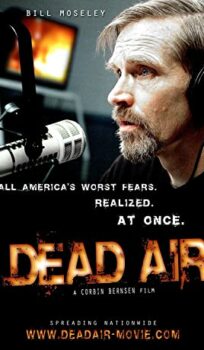