Mr. Tod (Jon Gries), the father of Darla (Olivia Dawn York), a friend of Jillian and Sarah (Anna Kendrick) was the kidnapper/murderer of Jillian and several other girls. He did so out a twisted religious fanaticism that the girls were tempting him and “destroying his family.”

Trying to kill Sarah and Jasper (Chuck Carter), Mr. Tod is pushed by Sarah into a farm machine and is impaled on its blades. Mr. Tod tries to goad Sarah into finishing him off by detailing Jillian’s last moments but Sarah refuses, and leaves him to die painfully (or to face his crimes if he somehow survives). The film ends with Sarah and Jasper walking towards the arriving police. 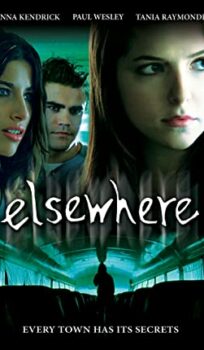