John Hader (Viggo Mortensen) is a professor whose novel attracts the attention of the Nazi party which brings him a honorary position and a promotion in the university when he joins the party. As he rises in the SS, his morality is pushed aside and slowly eroded as the Nazi’s begin the systematic dehumanization of its Jewish citizens, which puts John at odds with his best friend Maruice (Jason Issacs), who is Jewish. Despite his reservations, John creates some papers so Maurice can leave the country.

However, just as he was to deliver them, The Night of Broken Glass begins. John is unable to find Maurice and finds out from a report that he was picked up and sent away. He leaves to find his friend, shunning his pregnant wife Anne, when he finds out from the report that she turned Maurice into the SS instead of giving him the forged papers. He travels to find Maurice at one of the camps before being told subtly that people don’t last long here (i.e. are killed). John realizes his friend is most likely dead and watches as more Jews are brought into the camp, unable to comprehend the horror of what he in part allowed to happen. 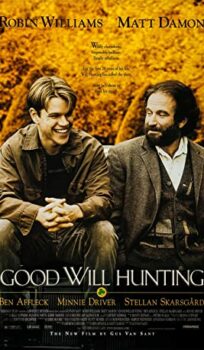