Taking place in 1994 during the week Kurt Cobain committed suicide, friends Pilot (Jake Gyllenhaal) and Jack (Jared Leto) head on a road trip to Seattle after Jack sleeps with the wife of a local mob boss, Burt Miranda. Pilot has an ulterior motive however; to reconnect with an old crush he is reminiscing about, feeling unfulfilled with Lucy (Arden Myrin), a girl that is sweet on him.

Along the way, they pick up Cassie (Selma Blair) and she and Jack get closer. They later get intimate, allowing Jack to have a meaningful sexual experience, something that had been lacking in his life despite his numerous affairs with married women.

Pilot reconnects with his crush at a Kurt Cobain memorial but the girl is high on drugs and doesn’t remember him anyway, leaving him heartbroken. Henchmen loyal to Miranda who had been tracking the duo finally corner Jack and break his feet in punishment for sleeping with Miranda’s wife. Cassie and Jack decide to stay in Seattle while Jack heals, having fallen for each other. Pilot meanwhile decides to return to Las Vegas, his road trip making him realize that actually he cares for Lucy, the girl he left behind. 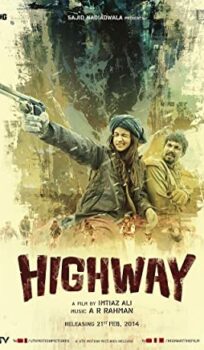