In the end, a Canadian sniper kills BDK, but the Canadians and The Ghost get killed too.  The Hyena Road project probably moves forward now that BDK is dead. 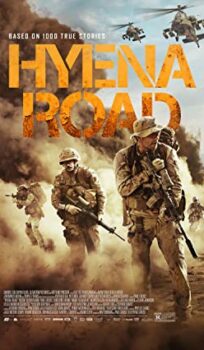