Jackie Kennedy (Natalie Portman) is being interviewed shortly after her husband was assassinated in Dallas.  As she speaks in will be proven to be a mass circulated article, we flashback to how Jackie dealt with the aftermath of her husband’s death – preparing to leave the White House and return to civilian life; her debate on whether he should have a procession funeral, which would put her safety at risk, or a private one; and her struggle with her faith after the event.

In the end, she maintains a courage amidst the tragedy which endures her to the American public. 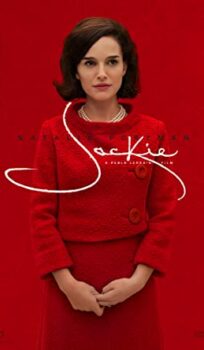