Fat guy (Ryan Reynolds) leaves town after proclaiming his love to his best friend (Amy Smart). She tells him they will never be more than friends and that she sees them more as brother and sister. A couple of years later, fat dude has become slim dude and a very succesful music producer. He returns to his birthtown for X-mas and sees everyone that used either to pick on him, or go along with him. He also sees his former friend working in a bar. They talk and he spends the next few days winning her love back. When she does fall for him, he realizes that he actually is taking advantage of her and he backs off to think things over. He leaves town, but comes back because of love. They kiss and hug. 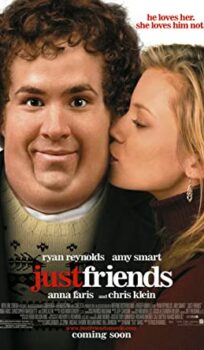