Everything that Henry Harper (Rick Gomez) has experienced has been in his mind. The stomach cancer he thought he had survived had actually spread through his entire body and left him in a terminal condition, devastating him. Unable to process the idea of not having a choice, his mind created a reality where he was happy and healthy. However, the fantasy starts to break down when Henry begins to have a reoccurring nightmare. He leaves on a trip to sort it out, when a representation of his long lost dead brother Chris (Frank John Hughes) confronts him with the truth and makes him accept that it is okay to die.

The final scenes are Henry on his deathbed with his wife, Amy (Vinessa Shaw), holding his hand, comforting him. Amy tells him she loves him and she never regretted a second they spent together. Henry flat lines, letting go, with Amy sobbing at losing the man she loved. 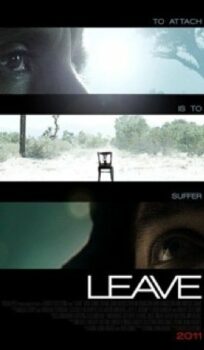