During the intended ‘accidental’ shooting of Olivia Lawrence (Meg Tilly), Tony Gateworth (John Glover)’s plot is soundedly aborted courtsey of Tim Whalen (Rob Lowe) shooting him in the gut instead. However Tim winds up meeting his maker when a rigged to blow boat intended one again for Olivia goes boom for Tim after a rat bite, makes him ignite the spilled petrol fumes.

Soon after, Olivia discovers that cop pal, Mike McGill (Doug Savant) is in on a plot to kill her and in the inevitable confrontation between them, Mike is flung out of a window to his messy demise on the cluttered docks far below.

Later on Olivia is informed that Tim changed his part of the will to exclude himself out of her wealth & property because he’d come to love her that much. 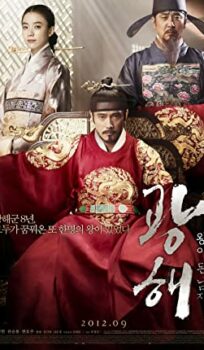