Mikey walks out of town with only a few possessions, and it is unknown what becomes of his relationship with Strawberry. 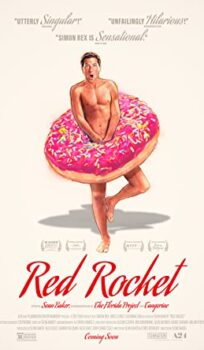