The entire film is a nightmare David (Jake Muxworthy) is having. While in Iraq, he was put on a mission with fellow soldiers, Buck and Fred. Despite David telling them not to throw a grenade into a cave, because he heard a child crying, they ignored him and did it anyway, more than likely causing the deaths of multiple civilians. David fought with the two, and explosion occurred (possibly a grenade accidentally being pulled).

When he comes to, David sees that Buck and Fred were killed in the blast and he recognizes his nurse as Angeline (Karina Testa) even shocking her by knowing her name. As a letter David wrote to his mother is narrated, the shot pans, and we see that David lost his legs in the explosion, explaining why he was biking in his dream; doing something that he will no longer be able to do. 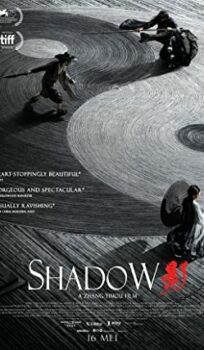