Grace (Brie Larson) works at a foster care facility for as risk teenagers.

Grace recognizes that Jayden (Kaitlyn Dever) is abused largely due to her own experiences with sexual abuse from her own father. Grace and Mason (John Gallagher Jr.) also have to contend with a suicide attempt by Marcus (Keith Stanfield) who doesn’t want to be on his own after turning 18.

Grace eventually gets to Jayden to tell her boss that she is indeed been sexually and physically abused by her father. 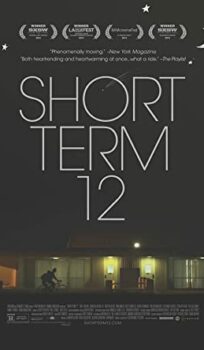