Distraught over sleeping with his mother, Ray first tries to hang himself. When she finds him with a belt around his neck and stops him, he kisses her and then tries to choke her, then stops, and they sit awkwardly looking at each other on the bathroom floor. Ray’s friends show up and he leaves her to go out with them.

However, once they’ve driven to the woods, while his friends are stoned and singing songs, Ray wanders off and jumps off a cliff into a water hole. He spends the night alone in the woods, and hitch-hikes in the morning. The truck driver who picks him up inquires what happened to him, and Ray says he fells into an old quarry, but he’s going to be okay. 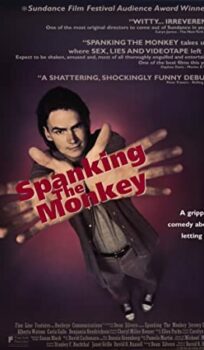