Bill Bixby finds himself in a steambath with a strange group of people (including a hot Valerie Perrine) and an attendant who claims he is God.  Bixby concludes that he is dead and is in some kind of waiting room for whatever is next.  Bixby refuses to accept it and watches as one by one the others walk out of the steambath.

Bixby realizes that his life didn’t have much point and that a reprieve wouldn’t make much difference but he still refuses to move on. 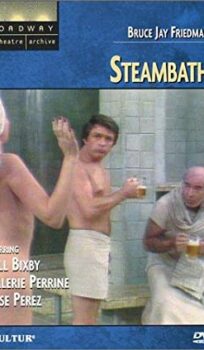