After robbing celebrity homes, such as Paris Hilton and Orlando Bloom, the Bling Ring crew eventually get caught on Audrina Patridge’s surveillance video. That, and the fact that they blabbed to their friends about the heist lead to their arrest. 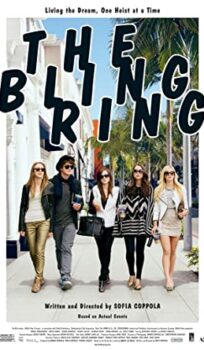