Ted (Jared Breeze) finally gives into his psychotic impulses, and sets the motel on fire, killing his father John (David Morse) and more than a dozen high school seniors who were staying there after prom.

The Sheriff (Bill Sage) who had suspicions about William Colby (Rainn Wilson) questions Ted, who begins to proceed to frame Colby for his crime, mentioning how Colby’s wife died in a fire.

When the paramedic asks if Ted has any family, he mentions he has a mother in Florida. We realize that Ted, sick of the motel and his father, decided to get rid of both of them, frame the innocent Colby, and reunite with his mother. 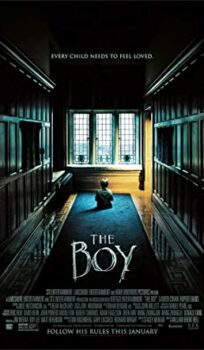