Rosalie (Rosalie Cole) has telekinesis, and uses her powers to raise the dead from the graveyard in the forest behind her home. She blames the death of her mother on her neighbors and goes about exacting deadly revenge on them. In the final scene, Rosalie is killed by the nanny Aliceanne (Laurel Barnett), thus returning the killer corpses to an inanimate state. 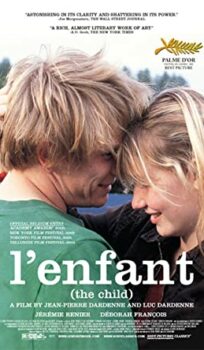