There never were any murderous marauders.

Scott Weaver (John Fantasia) is infected with the mysterious virus that collapsed society. It turns people into murderous killers, altering their memories to make them think they are being attacked. The leader of a survivor group theorizes that a unknown force or species is trying to wipe out the human race by having it turn on itself.

The man Scott saved is actually infected as well. The man proceeds to kill the rest of the survivor group he was part of it. Scott kills him soon after. Scott regains his memories, and realizes the horrific truth; he actually killed his wife, son, and daughter and was made to believe someone else was responsible. Overcome with sadness and horror, the film ends with Scott propping his rifle at his head, ready to pull the trigger. 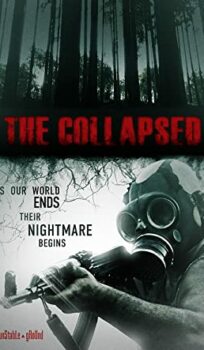