A teenager named Jake (Tom Taylor) has visions of a place called Mid-World, home to The Dark Tower, which separates Mid-World from Earth. Walter Padick (Matthew McConaughey), AKA The Man in Black, wants to destroy the Tower to bring monsters into both worlds.

Jake follows Roland back into Mid-World for more adventures. 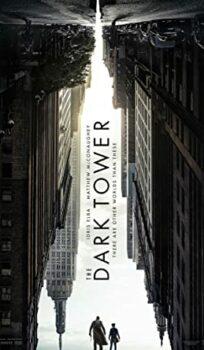