The Wiley College Debate Team is wildly successful and eventually becomes the first black school to debate with white schools.

The Wiley Team wins the debate and goes on to be undefeated for the next 10 years. 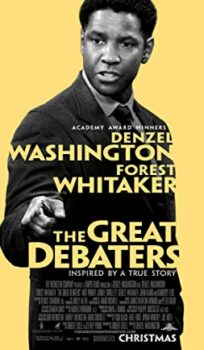