The Lord of the Rings: The Two Towers

Once again, this will be spoilers only from the standpoint of the way this film differs from Tolkien’s book…

The same way that The Fellowship of the Ring film ended late, this one ends early. This means that on the Northern front, the film closes after the Rohirrim arrive to save Helm’s Deep and after the Ents flood Isengard, but before the six members of the Fellowship who are in this area reunite. On the Southern front, the film ends after Frodo and Sam (Elijah Wood, Sean Astin) part ways with Faramir (David Wenham), but before Gollum (voice of Andy Serkis) tricks the Hobbits into stumbling into Shelob’s lair. 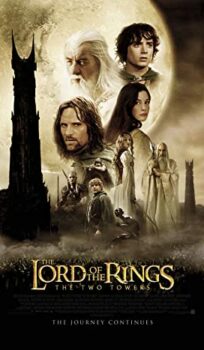