The Queen (Helen Mirren) finally faces up to reality and agrees to go on live television to deliver a personal message of condolence to the British people for the loss of Princess Di. By doing so, she tempers the rising republican fury at her seeming indifference and saves the monarchy for her rather undeserving son, Charles (Alex Jennings).

Several months later she meets with her prime minister, Tony Blair (Michael Sheen), and after a rather testy exchange they make up and go for a walk in her palace’s garden. 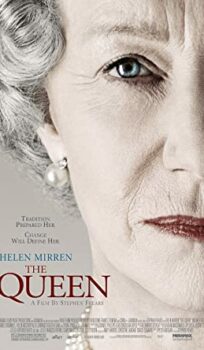