After being signed and touring Japan, the band breaks up while recording a new album, mainly due to Cherie Currie’s (Dakota Fanning) drug addiction.

Joan Jett (Kristen Stewart) goes on to be a success with her band, Joan Jett and The Blackhearts.

Cherie eventually gets clean and becomes a drug counselor. 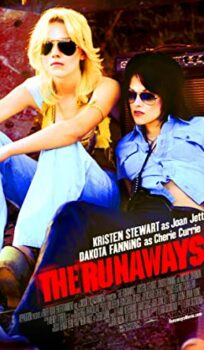