Anna is the killer.

She accidentally killed her mother and her sister Alex when she tried to set her house on fire with her Dad and Rachel in it. Alex is only in Anna’s mind.

She finished what she started and killed Rachel.

The movie ends with Anna smiling at the camera 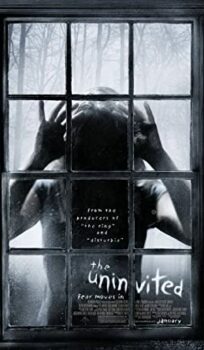