They each blow their cover and become acquainted with the woman they are following. To complicate matters further, John’s girlfriend Christy Miller realizes he has fallen for some one new, and goes after Charles herself. Dolores is being unfaithful with rich young South American playboy Jose.

Angela leaves Manhattan with her husband. Christy and Jose end up getting married. Dolores divorces her husband to go with Charles. Cabdriver Sam (Deborah Wilson) picks up John and wants to pick up with him now that Angela is gone. 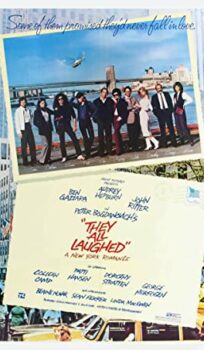