When Danger Follows You Home(1997)

Gogol was murdered like his father by Harold Rhodes because he invented a program that allowed it’s owner to steal $9.99 dollars from any bank account in the world.

During a struggle with Anne Werden (JoBeth Williams), Harold’s accomplice Jack falls over a ledge to his demise on the water rocks far below. When Harold Rhodes comes across his late helper, Anne gets the drop on Harold…literally by falling on top of him, subduing him.

With Harold caught and Andrew and Elaine safe, Anne destroys Gogol’s program, so no one else can ever use it. 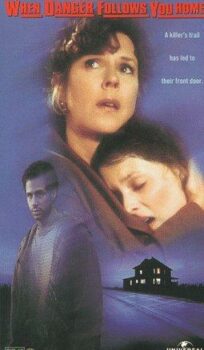