The Greek muses incarnate themselves on Earth to inspire men to achieve. One of them, incarnated as a girl named Kira (Olivia Newton-John), encounters an artist named Sonny Malone (Michael Beck). With the help of Danny McGuire (Gene Kelly), a man Kira had inspired forty years earlier, Sonny builds a huge disco roller rink. When Kira and Sonny fall in love, trouble follows. As a muse, she can’t stay with him. At the rink’s opening night, Kira and her sisters put on a huge musical number and then vanish in a flash of light. Sonny is depressed and Danny calls a waitress over to get him a drink. Sonny looks up and she looks like Kira! They start to talk, and we’re left to wonder who she really is. 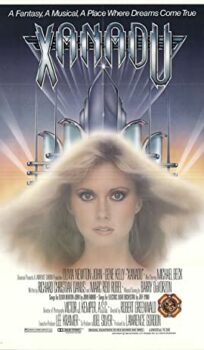