The real killer “Michael C” (Don Harvey) was an acquaintance of Sandy (Clea Duvall) who was the friend of Uncle Eddie’s last known victim Crystal. Michael C takes Sandy to the abandoned warehouse and tattoos her back before slitting her throat. Stan figures it out too late and arrives to be shot by Uncle Eddie. Examining the tattoo on Sandy’s back Stan notices the word “DEAD” confirming the man is Uncle Eddie.

Meanwhile, Carl (Scott Speedman), Stan’s partner figures out on his own where Uncle Eddie is as well. He too arrives too late. He shoots and kills Uncle Eddie, but not before Uncle Eddie gave Stan a mortal wound. Stan sits in a chair trying to breathe, but bleeds out, becoming Uncle Eddie’s final victim. 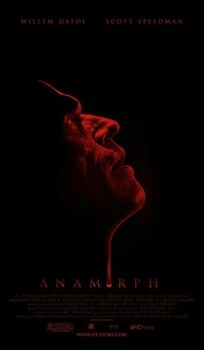