Ethan (Thomas Dekker) leaves his son Nate locked in his truck to take a look at some deer. When he comes back, Nate had somehow gotten out of his seat and is missing. Ethan later finds his son dead in the snow, and is charged with criminal negligence.

Ethan obsessively tries to figure out how his son got out of his car seat, knowing it was practically impossible to do so. With the town practically against him, and his guilt mounting, Ethan eventually tells the DA he will plead guilty with the hope of  a light sentence.

The court day arrives. The town is there but Ethan is not. He drives out near where his son died and walks into a snowstorm with a hunting rifle. A gunshot is heard. Ethan has chosen to kill himself in his grief over losing his son and being blamed for it. 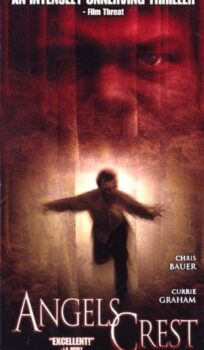