Desiree (Taylor Cole) accidentally killed Milan during her prank last April Fool’s Day. She wanted to get back at both Milan for taking her fame away from her, and her brother Blaine (Josh Henderson) for inheriting all of their parents’ wealth. Blaine is blamed by the police and his inheritance is forwarded to Desiree.

A year passes and someone is threatening everyone involved to come forward and reveal who was really responsible, or they will die. After everyone suspected is “killed”, Torrance (Scout Taylor Compton) pretends to reveal herself as the killer after shooting Blaine. Bound and forced at gunpoint to confess, Desiree does so, not without insulted everyone’s stupidity. Blaine wakes up and laughs as does Torrance. Everyone comes out, alive and well. It was a practical joke on Desiree.

Turns out they all knew she was responsible for Milan’s death and needed for her to finally take the fall. It was all caught on tape. When Desiree questions Blaine’s apparent death Torrance reveals that there were only blanks in the gun and proves it to her. But when she fires, a real bullet strikes Desiree in the head, killing her.

Because of the accident, Torrance is cleared of all the charges. Blaine inherits Desiree’s inheritance. He smirks as he gets in the car just having signed the papers to the wealth. He may have planned it all along. 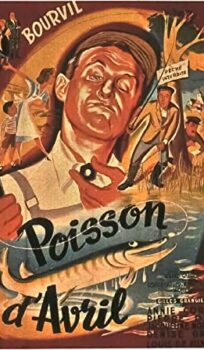