Janet (Mariel Hemingway) and Brett’s (Jason Gamble) dog Thor saves them from an attack by Ted (Michael Paré) in his werewolf form at their house, viciously assaulting him and making him retreat into the woods. Thor gives chase, pursuing him into the morning, and he eventually finds him in his normal human form.

Badly scarred and knowing now that he’ll never be rid of his curse, Ted asks Thor to finish him off. Thor obliges. 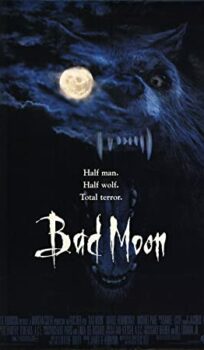