After being freed by Jekyll (Jack Palance), Hyde (also Palance) indulges himself in increasingly depraved and brutal fun. Jekyll enjoys the ride until Hyde nearly beats a famous colleague to death. Linked to the now-wanted Hyde, Jekyll swears off the potion and Hyde vanishes. Jekyll regains control for some months until his chemist, Stryker – who has figured out Hyde is Jekyll – blackmails him.

Blind to just how how low he’s sunk, Jekyll takes the potion once more for the express purpose of allowing Hyde to kill Stryker. This he does, and is seen by many. Now the cops really want to talk to Hyde. Problem is, he can’t hide inside Jekyll – the potion is nearly gone and with Stryker dead, Hyde is unable to duplicate it. But he swallows the last of it so that Jekyll can appeal for help from his lawyer Devlin (Denholm Elliott).

The two are to meet later but the unexpected reappearance of Hyde’s favorite whore triggers Jekyll’s spontaneous reversion to Hyde, who gleefully strangles her. Now completely evil and utterly insane, Hyde tries to kill Devlin (because he called the cops) but ends up shot dead. 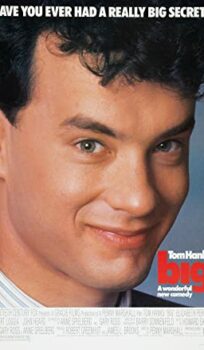