Henry returns to town to care for his ailing grandfather. Once there, his childhood crush on Dean is reignited, this time with Dean curiously reciprocating. The town meanwhile is rooting for Pike (Eric Schweig), the painfully shy owner of the general store who has been secretly cooking the meals he delivers to Henry’s grandfather.

Henry’s grandfather dies. Dean admits he cannot love Henry romantically, as much as he might wish to. Henry realizes he has been ignoring his feelings for Pike and they finally get together (much to the relief of the townsfolk). 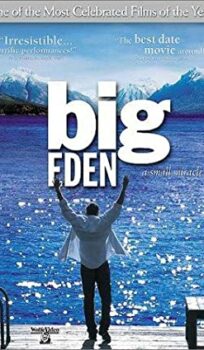