Ernie (Burt Reynolds) is an old school safecracker who pairs up with Mike (Casey Siemaszko) after they run into one another while simultaneously breaking into a home.  Mike was there to raid the fridge and Ernie to rob a wall safe. Together they pull off the best job ever, a safe with cash receipts of a three day weekend at an amusement park.

Mike is questioned, and evidence of a side job he pulled is found, causing him to face the music.  Rather than rat out Ernie, he admits to everything Ernie ever did and gets 8 years.

Ernie deposits Mike’s half in a Canadian Bank and pays the mob to have Mike protected in prison.

They are last seen separately expressing sympathy for the others plight. 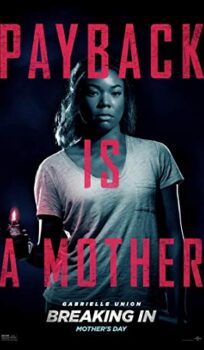