Richard Gere steals a Porsche in Vegas to go to L.A.

Once in L.A. he intends to get a payoff from an earlier crime and Monica, the French girl of his dreams. En route to L.A., he accidentally shoots a cop who later dies. Rather than split town to avoid capture, he stays to try and cash a check from the payoff and convince Monica to go to Mexico with him. He somehow evades the police while stealing another five cars until he finds a buddy to cash the check, all the while romancing Monica.

She finally realizes that Gere is the last man on earth any woman needs – but every woman wants. She tells him that she called the cops and told them where he is so that he will have to leave. Gere has an all or nothing mentality, and refuses to leave without her.

The movie ends with a freeze frame of him at the beginning of a hopeless gun battle. 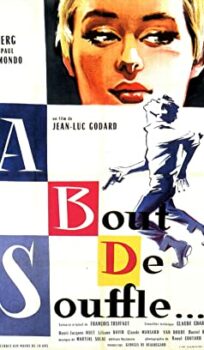