Father James (Brendan Gleeson) goes to the beach to meet the man who had promised to kill him. It turns out to be Jack (Chris O’Dowd), the town butcher.

Even though Father James has never harmed any children, Jack shoots the priest in the stomach and the head, to get revenge upon the Catholic Church for the priest who had molested him.

At the end, Jack is in prison, where he receives a visit from Father James’ daughter, We never hear what they say to each other. 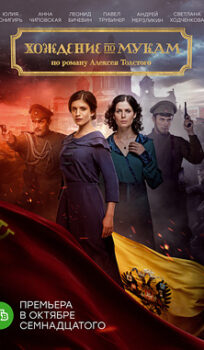