Strange things begin to happen to the people around Emily. A young boy from another case she has suddenly murders his parents, and Emily’s best friend kills himself after hallucinating that hornets are coming out of his body.

Emily goes back to talk to Lillith’s parents at the mental institution where they tell her that Lillith is a demon and they tried to kill her to save themselves.

At first Emily is unsuccessful at killing Lillith in a house fire so she drives her car into the ocean with Lillith in it and manages to escape as Lillith and the car sink to the bottom. 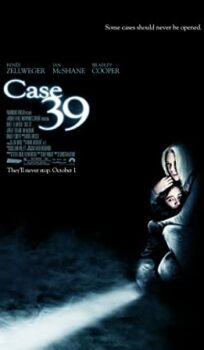