Eleven people are put in a military compound as the ‘chosen ones’ designated to survive a now-happening nuclear war. 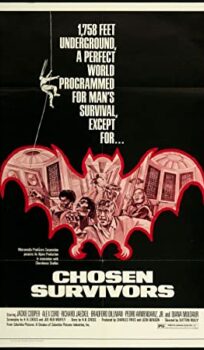