After many shake downs and beat downs Roy gets Skip so spooked that he kidnaps Rachel to get the money he needs from the sale of the diamonds.  Roy tracks him down, kills his henchman, and beats Skip’s skull repeatedly into the ground until he dies.

Badly hurt, Rachel rushes him a hospital but he takes the car and leaves.  He left her the money though, and takes her two sons and moves away.  A short while later, she receives a package with the necklace she gave Roy earlier in the film, signifying that he survived his wounds and is alive. 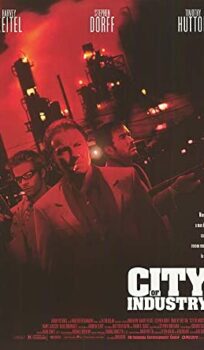