Rand (Randall Batinkoff), Chris (Michael Vartan) and his girlfriend Emma (Keri Russell) have been engineering everything.

Rand wasn’t killed by Rand and Chris in a “suicide”, he took a short vacation.

Tim (Matthew Lillard) thinks that he’s running the show to induce smart student Chris to commit suicide, but at the end, Tim is pushed down to his death by Chris and a reappearing Rand. Thus, Rand and Emma get A’s.

The school counselor, Dr. Ashley (Dana Delany), suspects something, but can’t speak out because of her profession’s code of silence. 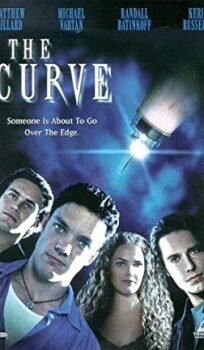