Davis (Jake Gylleehaal) after the death of his wife Julia (Heather Lind) manages to loose further grip on reality. Davis manages to snap back after he finds out that his wife had gotten pregnant by another man and gotten an abortion.  Davis goes to Julia’s father Phil (Chris Cooper) in wanting to help setting up something in her honor.

Davis is then seen at the merry go round the one that Karen (Naomi Watts) loves so much.

Whether Davis reconciles with his in-laws is left to the viewer. 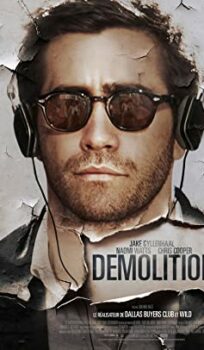