As Lieutenant Jackson (Harold Perrineau) is about to kill both Wade (Stephen Dorff) and John (Val Kilmer) in the prison yard, John pulls a shank out and kills Jackson. John is then fatally shot by another guard, but claims that he wanted to die this way. The entire incident is caught on tape, and the FBI puts Wade in protective custody so he can testify about all the guards’ corruption.

When Wade is released three months later, his wife and son are there to meet him. 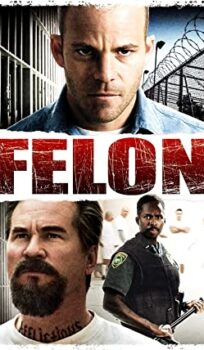