Turns out Rusty Zimmerman (Philip Seymour Hoffman) crept back into the apartment of Amber and Raymond Camacho (following their deaths), found the stolen cash and hid it by sewing it into his female impersonater costume.

Leonard Wilcox figures it out when he opens Rusty’s mail and sees deposits to a sex change operation. He informs Mr. Z who shows up with Vance and Vinnie with Walt (Robert De Niro) coming to the rescue, leading to Vinnie having his forehead pierced with a stelleto heel by Rusty and Z getting shot right under his chin by Walt.

Rusty then uses the remaining cash to pay for Walt’s operation. 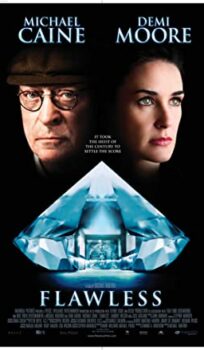