Its revealed at the funeral party that Felix Bush (Robert Duvall) was going to run off with Mattie’s (Sissy Spacek) married sister Mary Lee.

When attempting to find her. He goes to her house and sees that her husband has beat her. Mary Lee’s husband then sets the house on fire with Felix the lone survivor.

After bearing his soul Felix then dies sometime later. 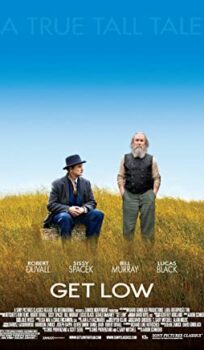