The college lunch lady Barney (Rutanya Alda) is the killer.

She happens to be Katie Cavanaugh, the identical twin sister of an imprisoned killer, Dicky Cavanaugh, who commits suicide in the opening scene.

Barney steals his corpse, hides it in the cafeteria’s walk-in freezer, and donning the costume of the basketball team’s mascot, goes after all the female students who treated her bad under the delusion that Dicky is committing the murders.

Think of the climatic plot twist of Norman Bates and his mother at the end of ‘Psycho’ which is nearly identical here. 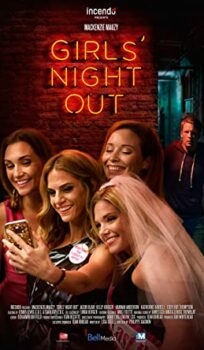