Marlon (Arnold Reyes) knew about the kidnapping. He conspired with Visel and his partner to extort money from Changho, his corrupt boss. However, his daughter Elvie being in the car, and the accidental killing of Changho’s daughter Sophia messed up the plan.

Visel directs Changho to the landfill and reveals that Changho caused the death of his 12 year old daughter (the girl had an overdose, due to Changho drugging her so he could rape her) so Visel took Changho’s daughter in vengeance. Changho finds his dead daughter and breaks down sobbing. It is heavily implied that if Sophia hadn’t been accidentally killed, Visel would have probably killed her anyway to punish Changho.

Visel was ordered by his partner to kill Elvie, but Visel kills him and frees Elvie unharmed. When questioned by the police, Elvie backs up her father’s story of the kidnapping, though it now appears their relationship will be strained as she sees his lack of morality. Using his cut of the money, Marlon goes to a black market donor to get a transplant for his ailing wife. He is told he will be contacted. As the broker walks away, Marlon stands on the barge with a haunted look on his face; he has sold his soul to save his wife and the film ends with no guarantee that he will not be double crossed in this deal. 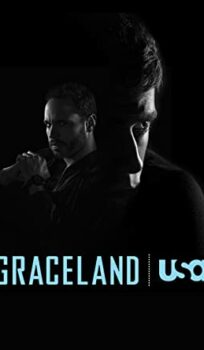