A young Japanese woman may hold the secret to stopping an evil spirit.

Naoko is the sister of Kayako, whose violent murder triggered the curse. She travels from Tokyo to Chicago (the site of the most recent attacks) in an effort to put an end to the killing.

Kayako’s ghost appears in the apartment, disrupting the cleansing ceremony before it can be completed. Naoko is chased out into the hallway, where she’s killed by Max (who has been possessed by the spirit of the original killer). While Kayako is menacing Lisa in the bathroom, Rose completes the ceremony by drinking Kayako’s blood from the bowl. Kayako’s ghost immediately disappears. Meanwhile, Naoko’s ghost appears in the hall and kills Max.

Just as Rose and Lisa are about to be taken to the hospital for treatment, Naoko’s face appears in the hair on the back of Lisa’s head, indicating that another curse has been born. 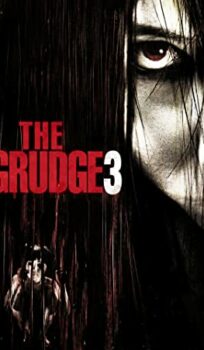